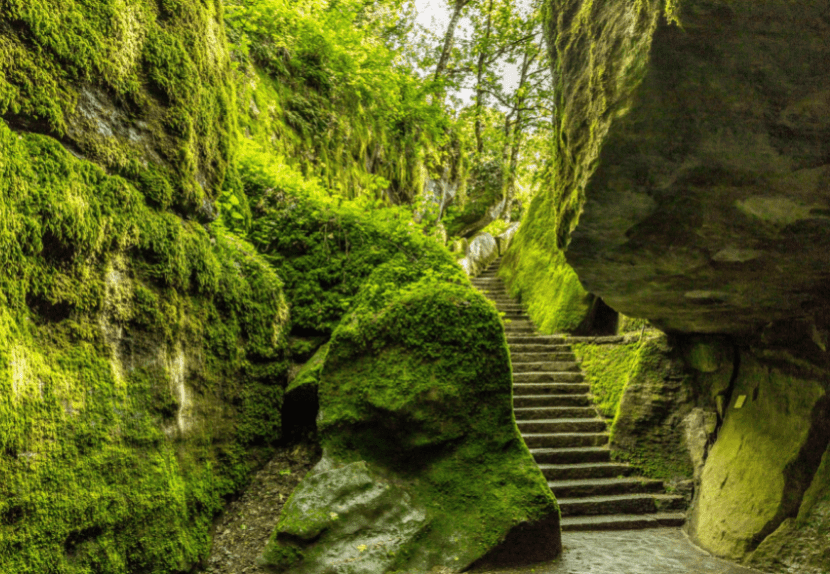 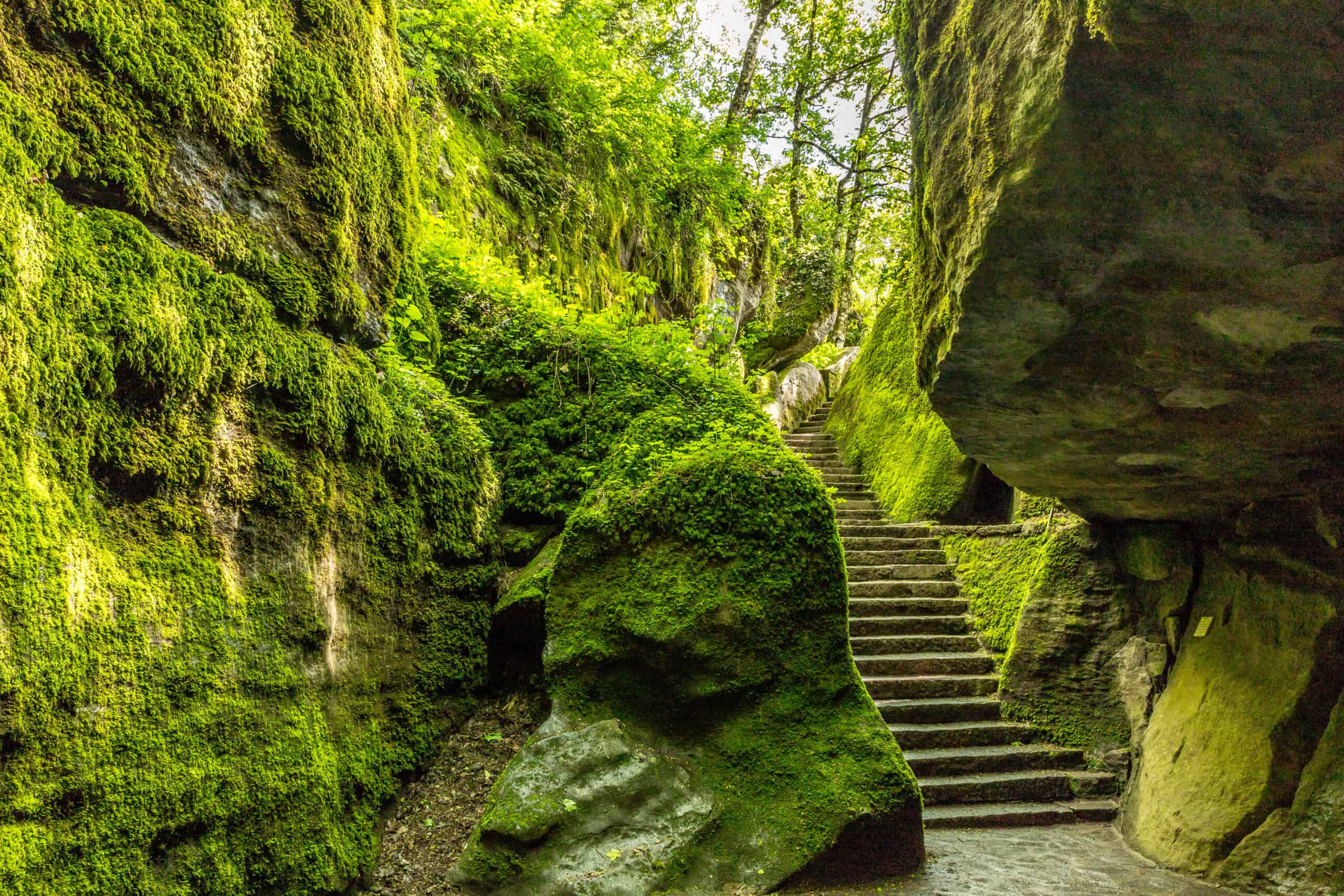 There is a palpable spiritual energy to remote La Verna, an isolated mountain hidden away in the Tuscan Apennines, and no wonder: it was here that St. Francis of Assisi allegedly received the stigmata in the summer of 1224. Part of the Parco Nazionale delle Foreste Casentinesi and covered in fir and beech tree forests, La Verna’s rich history and tranquil setting make it one of the most magnificent pilgrimage sites in Italy.

In 1213, Count Orlando Catani of Chiusi gifted La Verna (Latin: Alverna) to Saint Francis of Assisi, deeming it a favorable place for spiritual retreat. Saint Francis was pleased with the gift, and in August of 1224, he withdrew to the mountain for a 40-day fast, during which he prayed and contemplated Christ’s Passion. It was during this period of reflection and prayer that Saint Francis was visited by a seraph, a fiery six-winged angel carrying an image of Christ crucified. It was as the seraph departed for heaven that the miracle of the Stigmata occurred, leaving Saint Francis with the wounds of Christ’s suffering and marking La Verna as sacred land. For Franciscans, it is the second holiest site after Assisi.

La Verna’s monastic complex, the Santuario della Verna, is dedicated to the life of Saint Francis. Perched atop a rocky promontory, the sanctuary offers spectacular views of the Casentino Valley below and a fantastic selection of artistic treasures within. The Corridoio delle Stimmate (Corridor of the Stigmata) is decorated with modern frescoes depicting scenes from the life of Saint Francis, and the Cappella delle Stimmate (1263) houses Andrea della Robbia’s magnificent Crucifixion (c. 1481) a monumental altarpiece made of glazed terracotta. The Cappella delle Stimmate is also said to be where Saint Francis received the stigmata; a plaque on the floor marks the spot where the miracle took place. 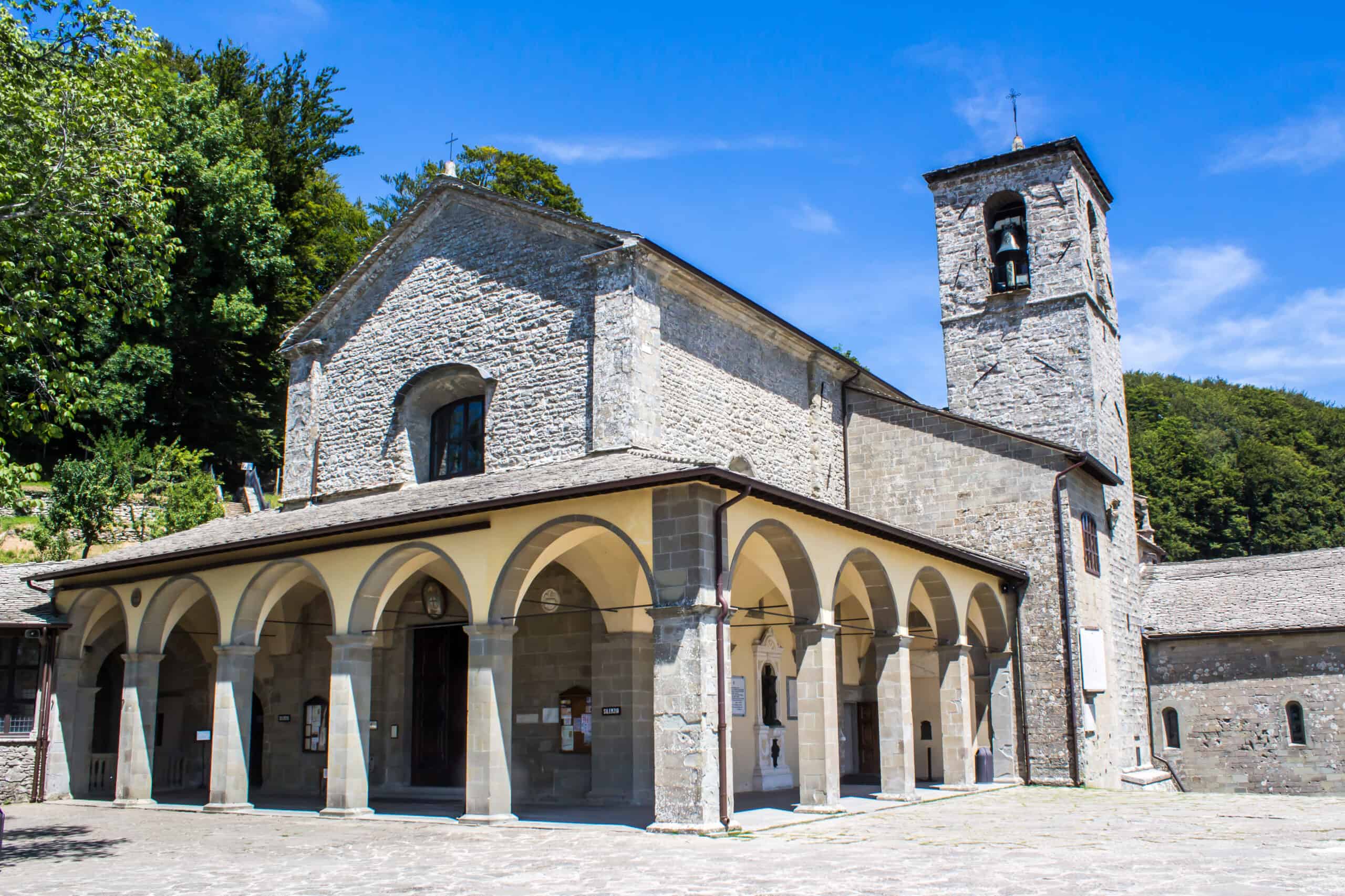 The monastery’s basilica houses more spectacular glazed ceramics by Andrea della Robbia and his workshop. The Madonna and Child Enthroned between Saints, Nativity, Adoration, monumental Ascension and stunning Annunciation, in the second chapel to the left of the altar, are especially noteworthy. To the right of the basilica is the Cappella della Reliquie, where you will find a selection of relics: the habit Saint Francis wore when he received the stigmata, a whip he used for penance, his girdle, and even the saint’s favorite walking stick. 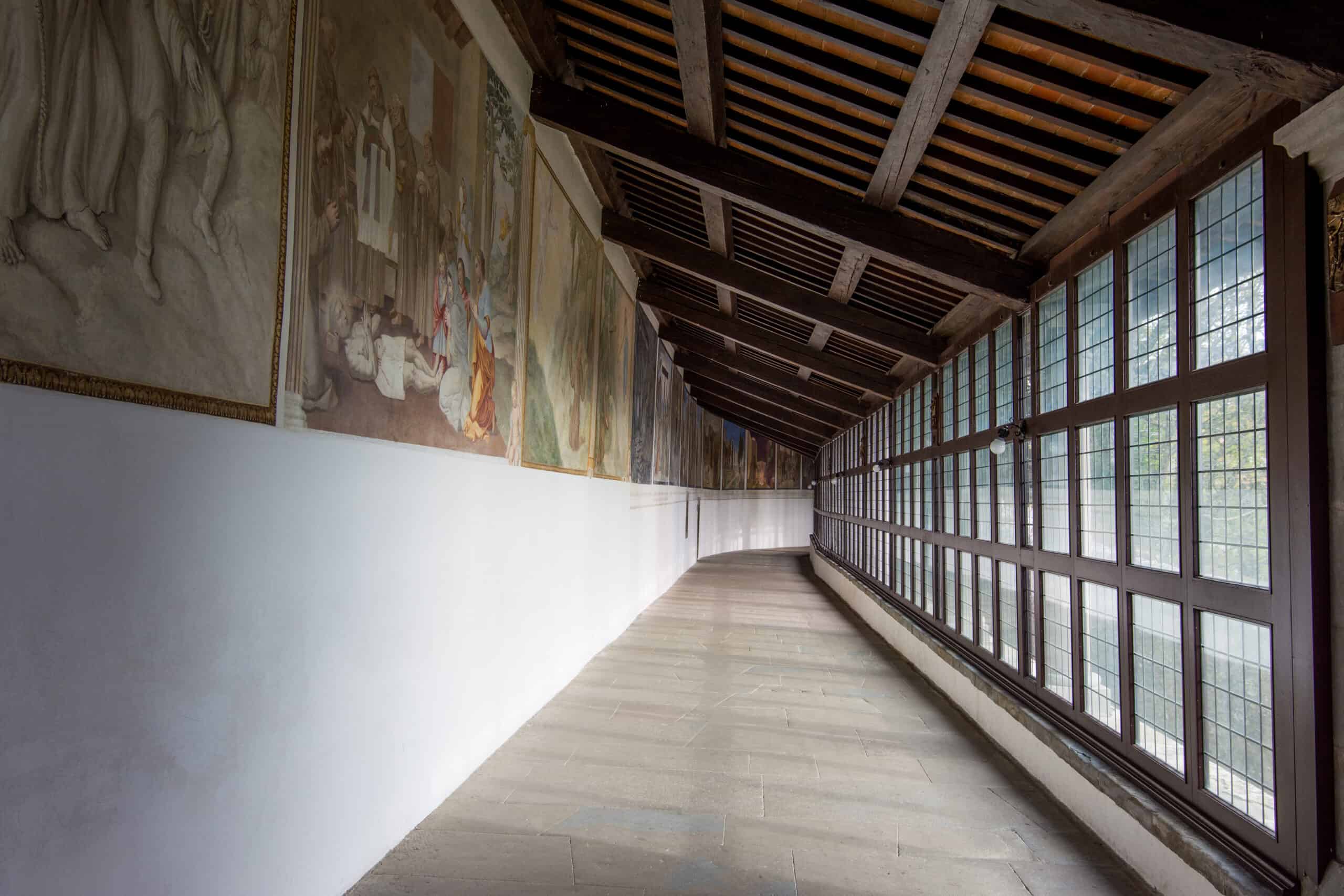 The sanctuary’s museum is also worth a visit. The Museo della Verna captures the essence of monastic life with its collection of sacred art, ancient manuscripts, Bibles and brilliantly illuminated choir books. 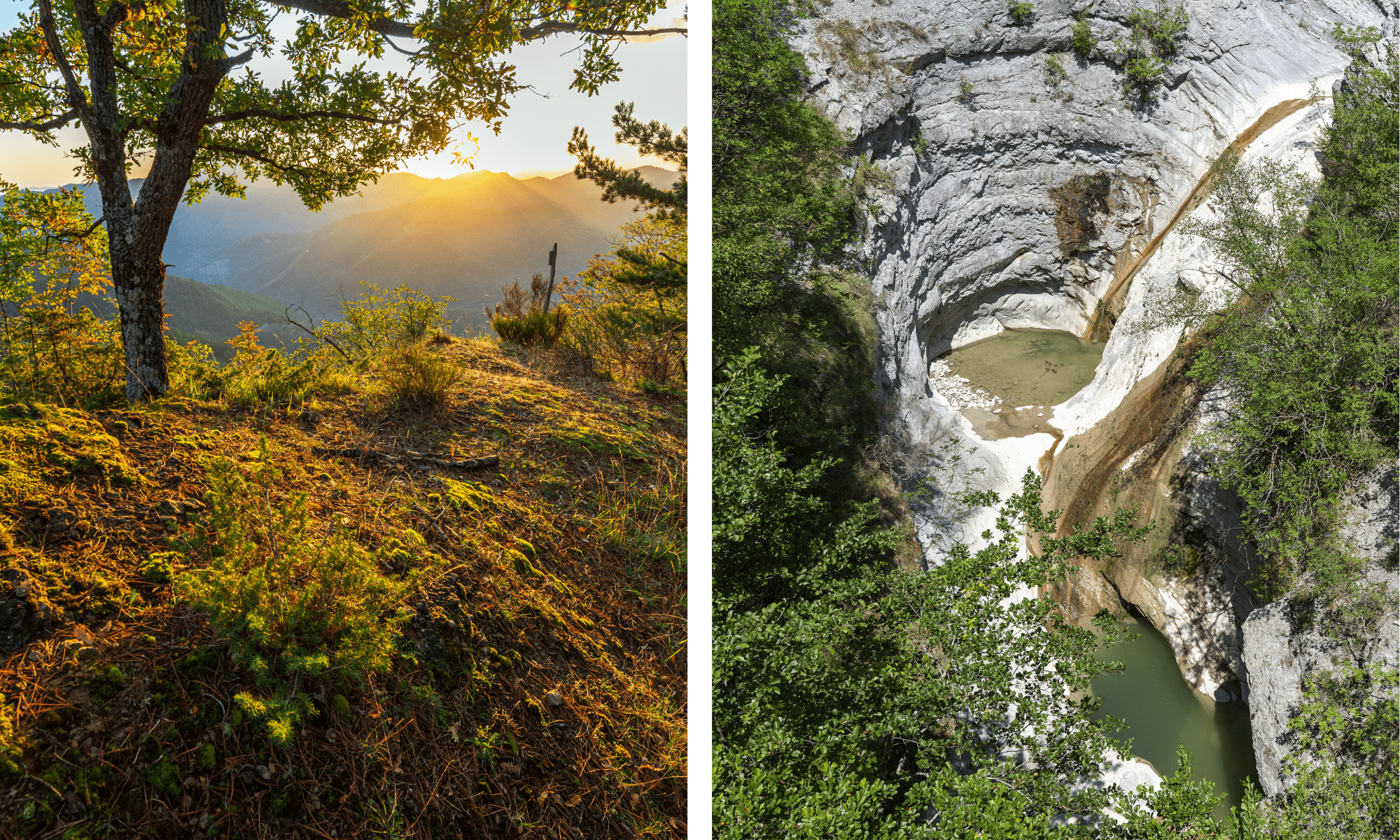 Beyond the sanctuary, there is much to explore. From the Cappella delle Stimmate a narrow step path leads to a rock cliff called the Precipio, the precipice where the devil supposedly tempted St. Francis. You can also venture through the unspoiled territory of the Parco Nazionale delle Foreste Casentinesi, filled with natural wonders: waterfalls, striking rock formations, and natural caves, springs, and lakes. The park is rich in fauna, including roe and fallow deer, wild boars, barn owls and the Apennine wolf, native to the Italian Peninsula. For a spectacular view, climb to the top of Monte Falco, the highest peak in the park, where you can catch a glimpse of the Arno River snaking through the rolling hills below.

Venice, The World's Most Unique City