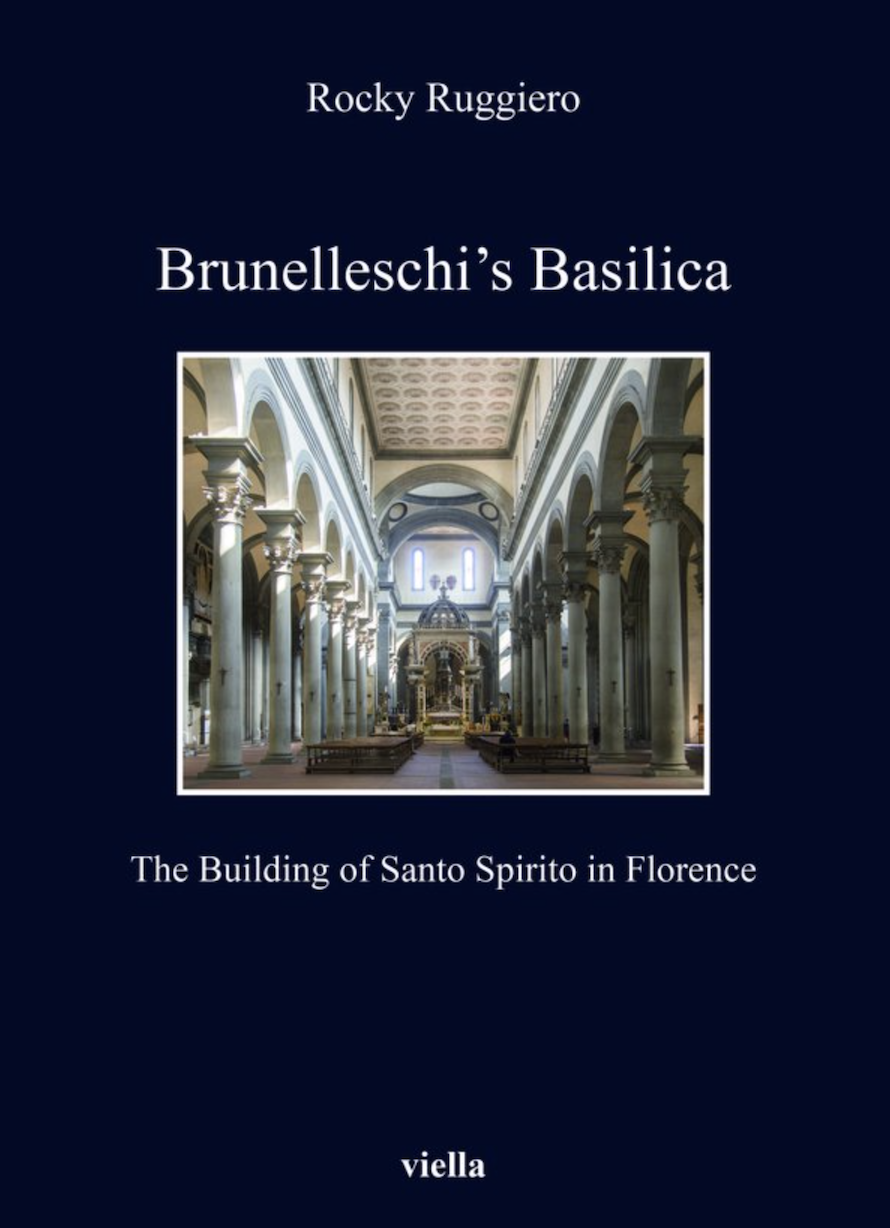 Brunelleschi’s basilica of Santo Spirito in Florence was not only a product of creative genius, but also of communal bureaucracy, socio-economic traditions, human and financial resources, factionalism, and rivalry. This complex network of forces behind the monument serves as testimony to the determination and capacity of Renaissance Florentines to actualize the creative ideas of the extraordinary artists and architects who were transforming the profile of the city. Moreover, it reveals that the labor, spirit, and energy of those human beings who were building Renaissance Florence were just as important to its manufacture as the brick, stone and wood used to build it.

By investigating those aspects that defined the building tradition of the Renaissance – the architect, the Opera (building committee), the quartiere (neighborhood), the cantiere (worksite and workforce) – we discover that behind a great monument lies a monumental account of collective human achievement.

Rocky Ruggiero received his Ph.D. at the University of Exeter, UK, and is now Professor of Art History at Kent State University Florence. In addition to lecturing for various American other North American Universities in Florence, including Syracuse, Vanderbilt, and Boston College, he has starred in various TV documentaries concerning the Italian Renaissance. 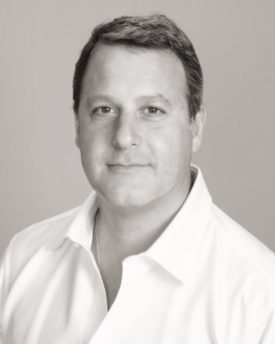 "So many of the people I have met have expressed the desire to experience the art and history of this great country not simply as transient tourists, but as students."