"We bring the art, history and culture of Italy to you"

In addition to our public events, we also offer customized events with a signature lecture by Dr. Rocky Ruggiero who can be engaged as a paid speaker for events throughout North America, Italy and world-wide, in venues such as

Whether it is a private dinner party, wine tasting, cultural, social or corporate event, engaging Dr. Rocky Ruggiero will guarantee that you and your guests will enjoy a riveting and engaging lecture! Dr. Rocky's signature style brings knowledge, humor, and enjoyment together for audiences of all ages.

Event format can be customized for luncheons, dinners, half or full-day seminars, formal presentations in specialized venues, and on-site museum lectures. 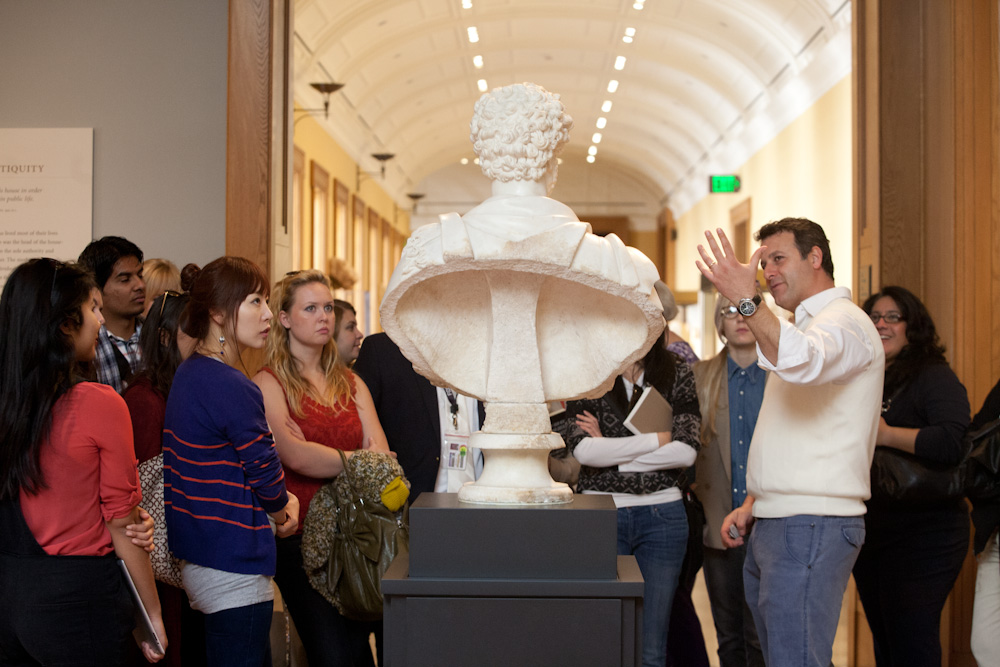 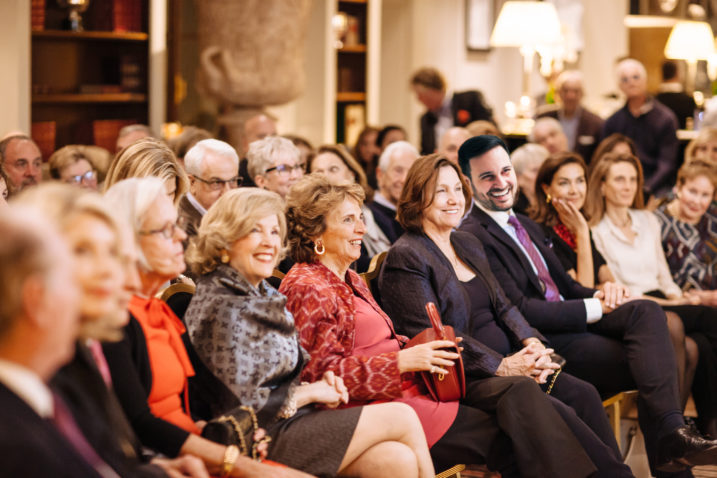 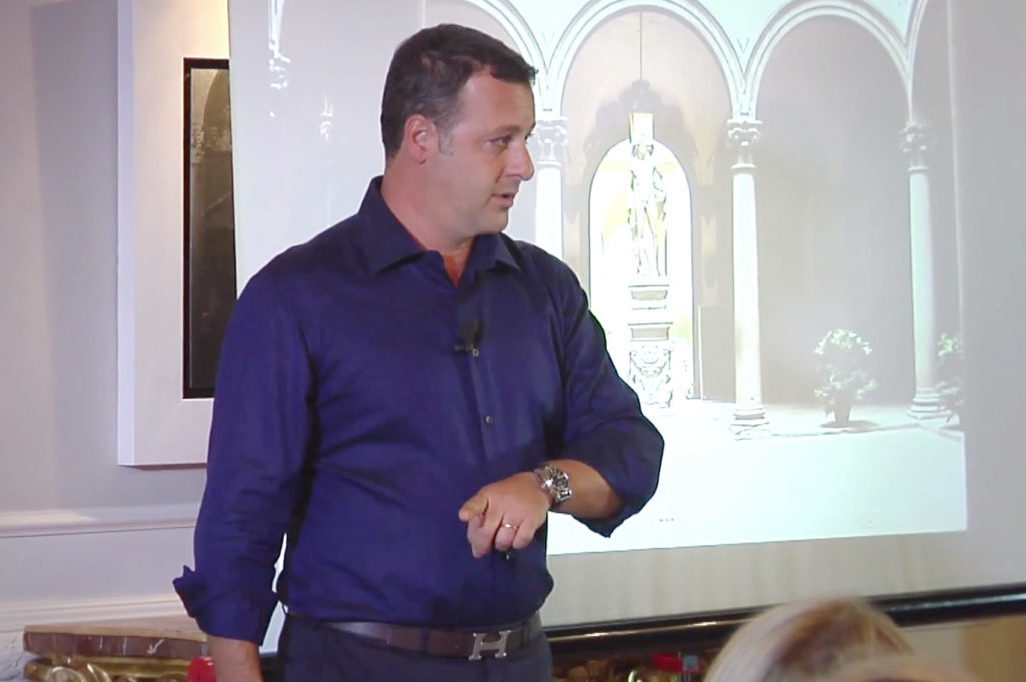 CHOOSE FROM A WIDE VARIETY OF LECTURE THEMES

Host your next Event

WITH A UNIQUE LECTURE