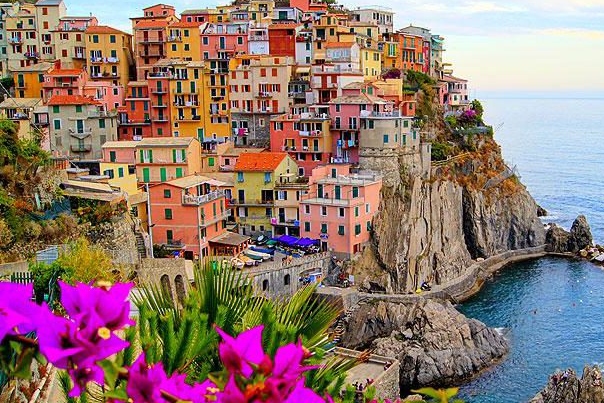 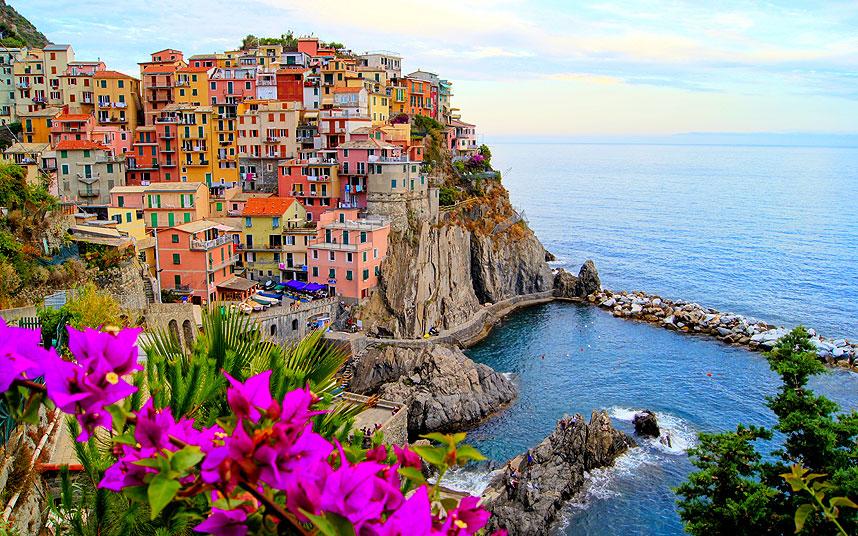 In 2016, more than fifty million people visited Italy. Why? Maybe because if you love art, architecture and history, there is no other place in the world with as much as Italy. According to an UNESCO report, more than half of the world’s artistic patrimony is located in Italy, which is home to 51 “UNESCO World Heritage Sites” (more than any other country in the world).

Or maybe because if you are a “foodie”, Italian cuisine is perhaps the most recognized, loved and affordable cuisine in the world. From pasta, to pizza, to prosciutto, to Parmigiano, to cappuccino, to gelato, to olive oil, to balsamic vinegar and mozzarella, no other culinary tradition is as universal (and healthy) as Italian food.

Or maybe it’s the wine? Italy has surpassed France as the world’s largest exporter of wine -and prosecco has surpassed champagne! The reason is not only because of the quality of Italian wine, but also because of its variety and affordability. While top-level Bordeaux’s and Bourgogne’s and champagnes live on the Olympus of oenology, their costs render them unapproachable to most. Italian wine guarantees an extraordinary relationship between price and quality. Whether its Barolo, Brunello, Super Tuscan or Chianti, hot days and cool nights render Italian wine a Promethean elixir!

Maybe it’s the stunning natural beauty of Italy? If you like the seaside, 90% of Italy’s borders is coastline. Few places can compete with the Amalfi Coast (Positano is my favorite), Cinque Terre, Sardegna, Puglia and Sicily. If you prefer skiing, mountain hikes or bike trips, you can choose between the Alps, the Dolomites or the Apennines.
Maybe its fashion? Italy is home to Prada, Gucci, Armani, Versace, Ferragamo, Pucci, Valentino, Zegna, Tod’s and many more of the world’s top designers, much of whose merchandise is offered at discount prices at the various outlets throughout the country.
Cars? The Ferrari factory is in Modena, the Lamborghini factory nearby.
Motorcycles? Ducati’s are made near Bologna, Moto Guzzi’s near Como.

Why Italy? Because why would you go anywhere else?

The Age of Genius