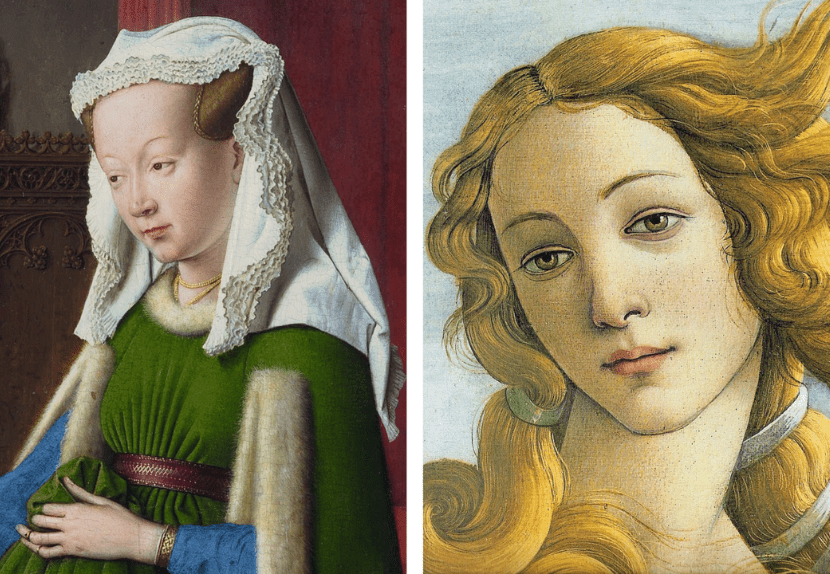 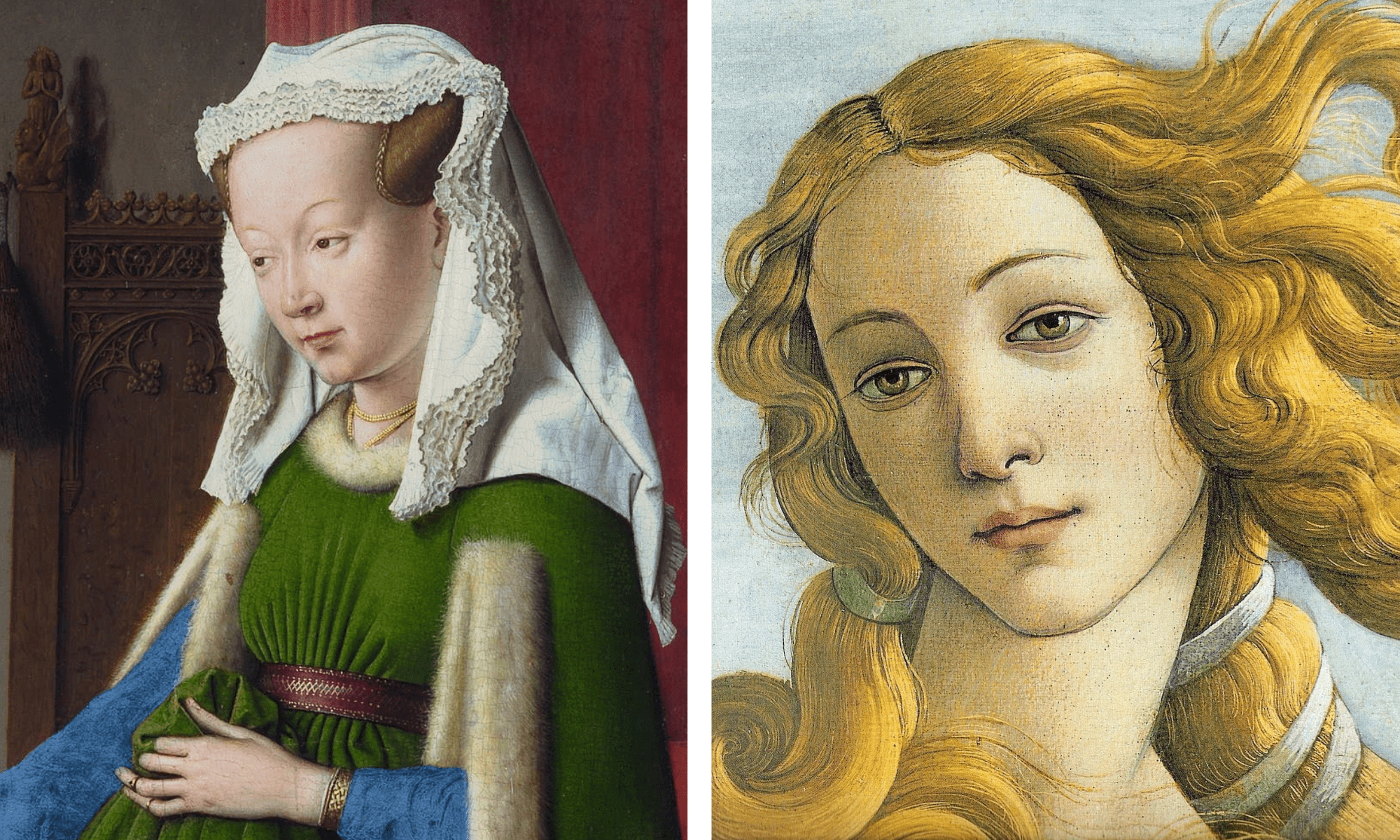 We’re all familiar with the one major unspoken rule of Instagram; brandish only the mirage of your aesthetic, polished life. Of course, this comes with the constant pressure to show only the meticulously manicured side of living. A photo of you in sweats without makeup will never see the light of social-media day. But a photo of you on the Amalfi Coast, sucking in your stomach and holding a glass of bubbly? Viewers will smash that “like” button. But at the end of the day, both “unwashed sweats you” and “pristine-eyeliner, bikini-clad you” are real, even if both aren’t publicized. 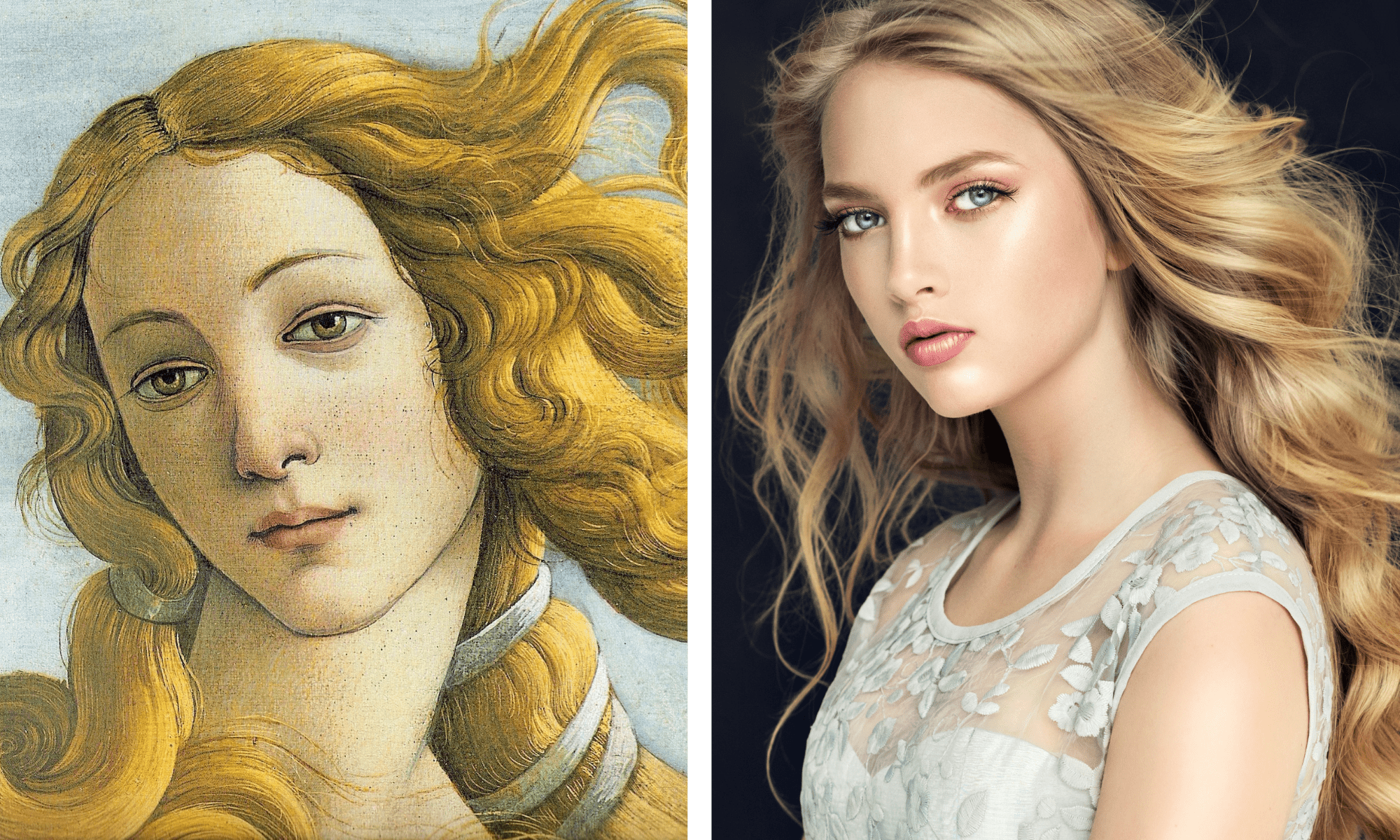 This begs the question: what does any of this have to do with the Renaissance? Most people are unaware that there were two sides to the Renaissance; unwashed-sweats Renaissance and bikini-clad Renaissance. The latter, known as the High Renaissance in Italy, is usually what comes to mind when referring to the “Renaissance.” Like the socially acceptable Instagram post, the works of art produced during this time period were dazzling to look at. The Birth of Venus (1484-86) by Sandro Botticelli would break the Internet if it were created today. Between Venus’s contrapposto stance covered by effortless beach waves, her ethereal expression, and the arresting color palette of soft blue and pink hues, in a nutshell – or rather, in a seashell – she was beauty incarnate. The Italian Renaissance returned to the ancient Greek and Roman classical concept of not simply depicting realistic human anatomy, but portraying it as a sacred vessel that should be not only appreciated, but lauded. 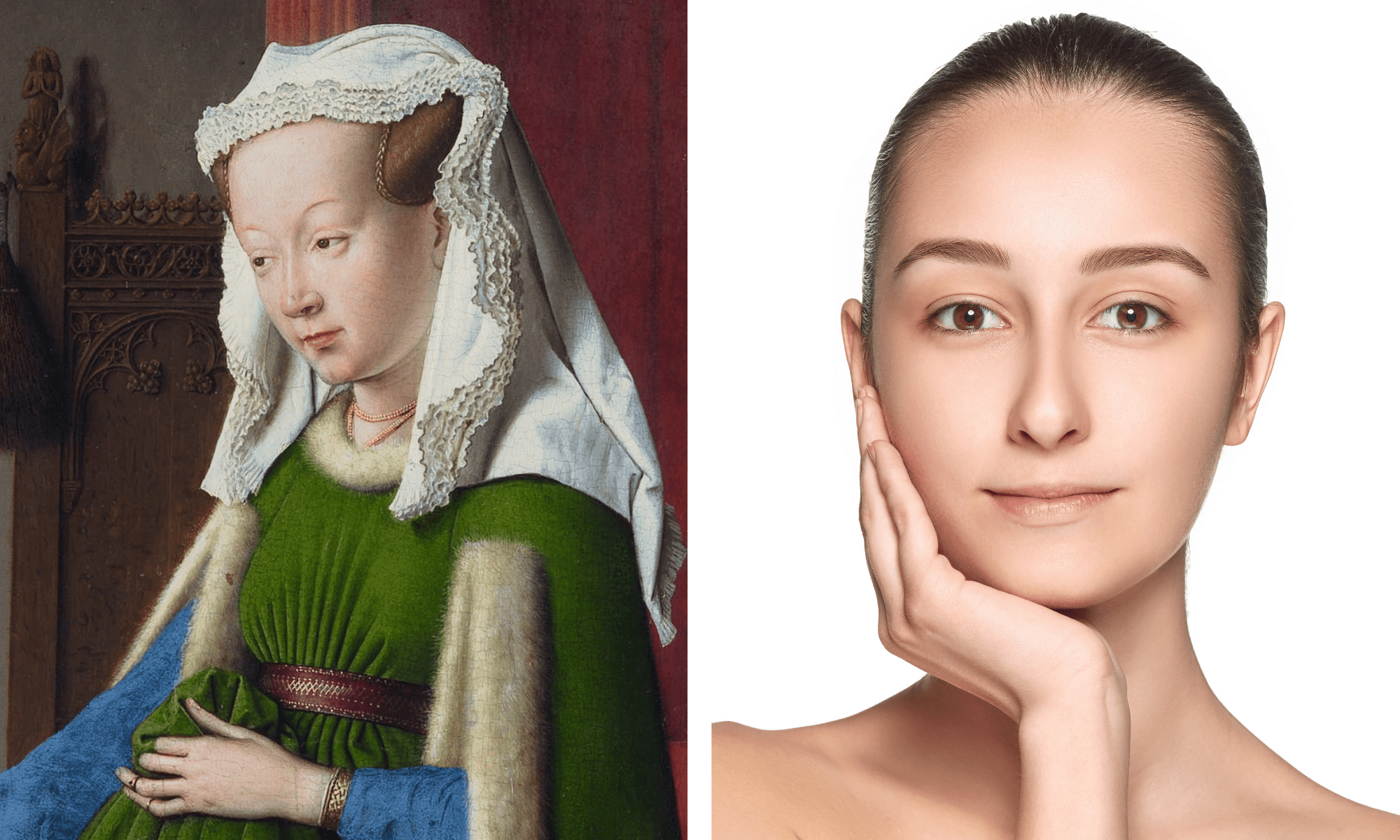 Unlike the flashy themes of the High Italian Renaissance, the Northern Renaissance art focused their subject matter on daily life, taking the “realistic” aspect of the Italians to another level. However, after the adrenaline rush of The Birth of Venus, Flemish artist Jan van Eyck’s Arnolfini Portrait (1434) may seem mundane to the untrained eye. It is simply a rich man and his wife, posing for their portrait. Except for the deep pop of the woman’s opulent green dress that signifies wealth, it’s painted with a rather drab color palette. Definitely not Instagrammable. But one must look past the superficial banality to properly comprehend that this adaptation of the Renaissance had not been depleted, but instead, improved. Both the Italian and Northern Renaissance valued the realistic quality of a piece of art, but only the Northern artists amplified this concept by adding almost overwhelming yet subtle detail to their backgrounds. These details refer to both the exquisite brushwork, and the symbolism of the pieces. In Arnolfini Portrait, the mirror behind the people shows the Passion of Christ around the edges; a feat that could only be done with a two-hair brush. Not only is this impressive physically, the death scenes lie on the wife’s side of the painting, a wife, who was actually already dead by the time this painting was done. This is just one among the plethora hidden in these Northern Renaissance paintings.

The deep idolization and romanticism of the Italian Renaissance mixed with the intense realism and authenticity of the Northern Renaissance appear to clash, but instead they complement each other. The Renaissance is many things; it is rebirth, revitalization, renovation. Above all it is the celebration of the human body, a body that is limitless in its depiction. 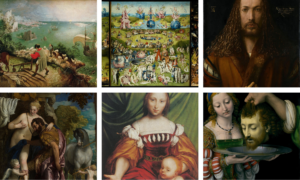 The Contrade of Siena