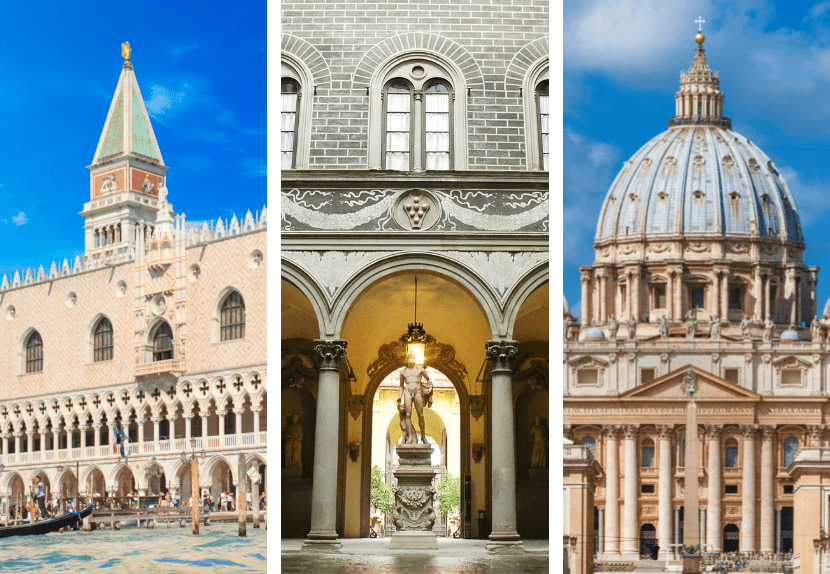 Cities in Italy, like those of other countries, have their own specific characteristics.  During the Renaissance, Italian cities quite deliberately sought distinctive artistic styles to distinguish them from their rivals.  Since there was no “Italy” in the late middle ages but a contiguous group of individual city-states vying for supremacy over adjacent territories, it should not be surprising that their architecture, art, and civic identities were elaborated to distinguish them from rival neighbors and to identify them as specific urban entities within the larger spaces of what we now know as Italy.  We will consider three of the most prominent of these urban spaces –  Rome, Florence, and Venice – and discuss how their understanding of themselves – and themselves as distinct from others – was broadcast visually through their art and architecture.

Florence was the first Italian city consciously to seek out ancient Roman sculpture and architecture as models for its own art.  Prompted by the new interest in classical Roman texts, an awareness of its own history as having been founded as Roman military camp and the political needs of the city at the beginning of the fifteenth century, Florentine artists sought a visual language that would complement this expanding understanding of the city’s Roman past. But the very nature of this antique awareness itself changed by the end of the century to meet the needs of an increasingly autocratic culture dominated by the Medici family, ultimately leading to an art that spoke more to an educated citizenry rather than to the much more numerous underclasses. 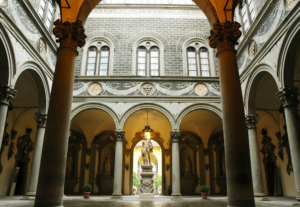 When the papacy returned to Rome in 1420 after an exile in Avignon because of schism that had begun in 1378, Pope Martin V began the task of restoring the city so that it would indicate the power of the restored papacy to govern not only the Church but also the political territory of the Papal States. The visual arts played an ever expanding and vital role in which the style of ancient Roman connoted not a single overarching political state but a  single universal Church so convincingly developed in the work of Bramante, Raphael and Michelangelo. 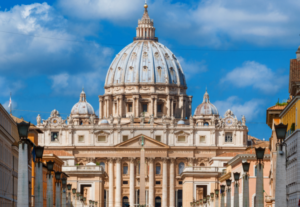 Venice is distinct from Florence and Rome, most notably because it had no history attaching it to ancient Rome.  Built on bogs that did not provide a solid foundation for large urban structures, it did not even begin to emerge as an inhabitable city until the middle ages when the small islands began to silt up giving the inhabitants more and more solid land for structuring a city.  As a growing maritime power, Venice turned eastward towards Constantinople that had developed its own visual vocabulary in the sixth century under the Emperor Justinian and after the decline of Rome as a dominating power.  One dominating aspect of Venetian art was the development of oil painting that allowed the shimmering quality of light reflected from the city’s waterways to be incorporated in the textured surfaces of paintings thus giving them an increased liveliness as viewers moved before them, changing the refracted light. 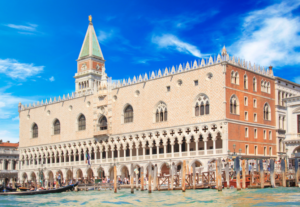 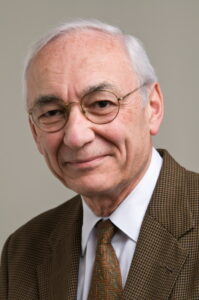