“The Renaissance in Northern Italy” 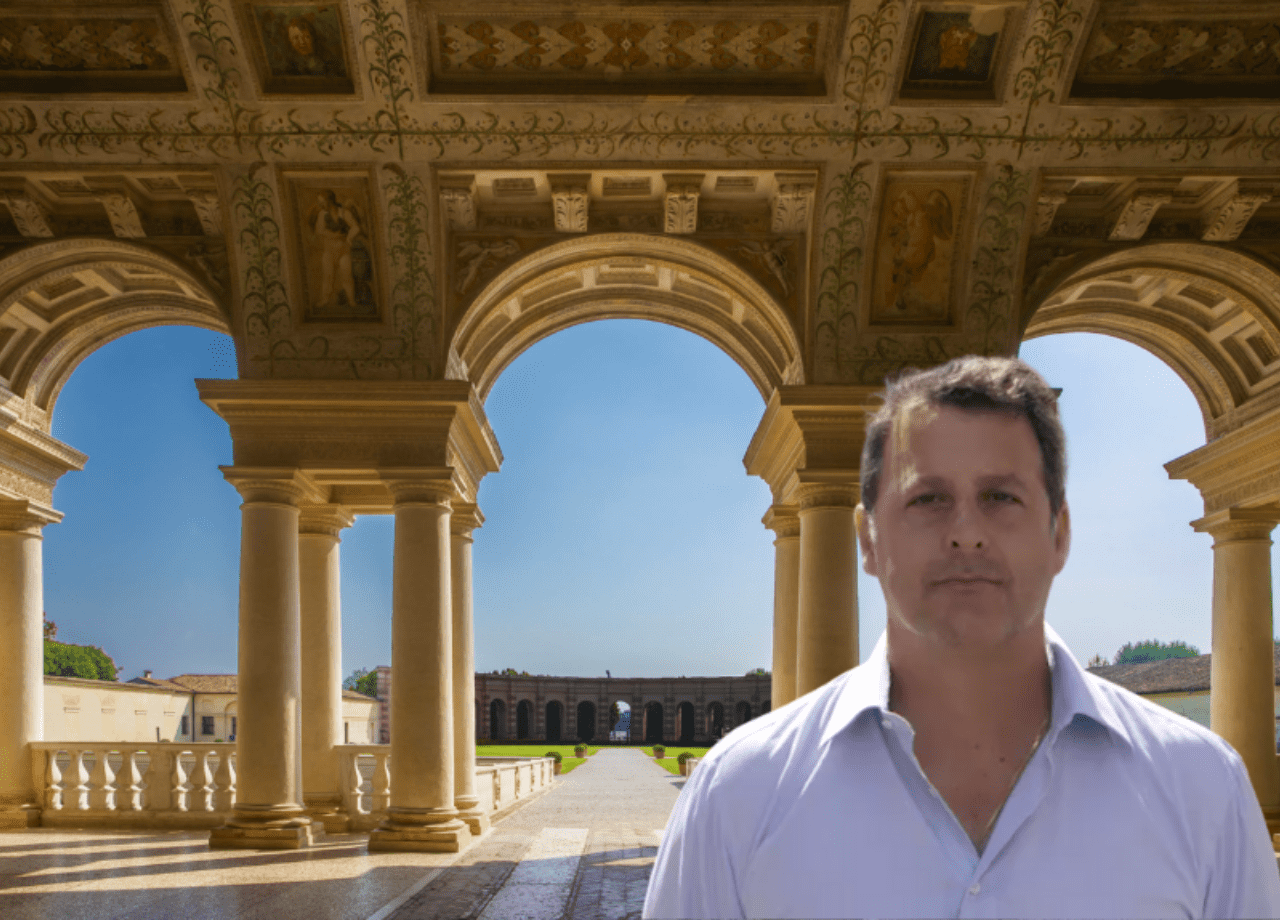 Although Florence and Rome are usually considered to be the centers of Renaissance art, many cities north of the Apennines were also centers of extraordinary artistic production. Many believe that this was the result of an artistic “contamination”, as many of Florence’s greatest artists, such as Giotto, Donatello, Alberti and Leonardo da Vinci, traveled to northern cities, exposing them to the ideas and movements of the Renaissance. But cities such as Parma would instead produce their own local geniuses such as Correggio and Parmigianino, whose work would rival that of any central Italian master. By the end of the fifteenth century, much of Italy’s greatest art was being produced in cities that are better known today for their industry or culinary traditions. Join Dr. Rocky for this free webinar where he will explore the meaning of the Renaissance in Northern Italy.