EXCLUSIVE WEBINAR | “The Problem of Being Yourself in a Renaissance City" with Dr. Niall Atkinson 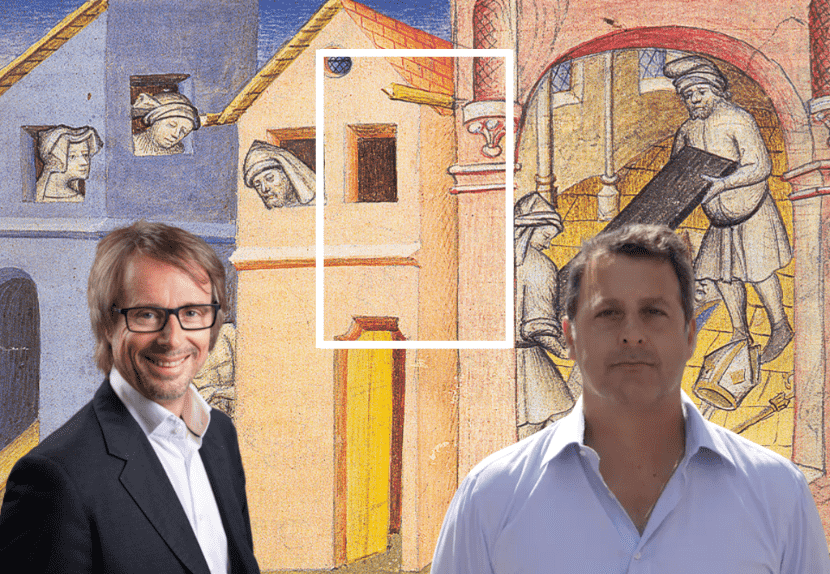 EXCLUSIVE WEBINAR
“The Problem of Being Yourself in a Renaissance City”

EXCLUSIVE WEBINAR | “The problem of being yourself in a Renaissance City”

A merchant in fourteenth-century Naples has to relieve himself at night in an alley, a woodcarver in fifteenth-century Florence decides to ignore a dinner invitation, the poet Petrarch finally arrives in Rome for the first time, and a Roman servant returning to his native city can’t remember where his mistress’ palace used to be. What do all these characters have in common? They are all hopelessly lost. Pre-modern city-dwellers constructed their sense of self by linking their fates to the structures and people with which they lived. But what if those same city-dwellers found themselves in unknown territory or suddenly found that the streets they thought they knew had become a series of alien encounters? This presentation explores the nature of the relationship between familiar and unfamiliar urban spaces in the Renaissance. Contrary to prevailing assumptions about the emergence of the modern individual as a self-made entity, these episodes reveal just how unstable one’s identity actually was and just how difficult it was to actually “know thyself.” Such knowledge was always a negotiation between the self, others, the past, and the built environment. In our current world, where cities are becoming ever more densely aggregated into diverse real and virtual overlapping neighborhoods, communities, and territories, we stand to learn a lot, by looking to the past precisely at the moment of the re-urbanization Europe, about how we can participate in the construction of cities, with and against the policies that shape our cities from above. In doing so, we can make cities work for us and make them meaningful to our everyday lives.

Dr. Niall Atkinson is Associate Professor of Art History and Romance Languages and Literature at the University of Chicago. His research focuses on the experience of architecture and urban space in early modern Italy in order to understand the build environment as a collective social construction of the body’s sensorial apparatus. His recent work has explored the relationship between sound, space, and architecture and their role in the construction of civic society, culminating in the publication of The Noisy Renaissance: sound, architecture, and Florentine urban life (Penn State, 2016). He is currently co-writing a book on the urban visual and spatial effects of the narratives and itineraries of French travelers to early modern Rome (with Susanna Caviglia, Duke University). He is also experimenting with digital technologies to spatialize the demographic data contained in the 1427 tax census of Florence (catasto) into an interactive geographic platform. In collaboration with a consortium of related digital reconstruction projects focused on Renaissance Florence (Florentia Illustrata), this method of geo-referenced spatial history will lay the groundwork for future experiments in mapping the soundscapes and other sensory experiences of early modern cities. Future projects include the role of city descriptions in mediating cultural exchange in early modern Mediterranean travel accounts, as well as an ongoing interdisciplinary collaborative project exploring the cultural interactions of the Indian Ocean (“Interwoven: Sonic, visual and textual histories of the Indian Ocean world”). In 2018, he co-curated the US Pavilion at the Venice Architecture Biennale on the theme, “Dimensions of Citizenship.”

EXCLUSIVE WEBINAR | “The Problem of Being Yourself in a Renaissance City” with Dr. Niall Atkinson