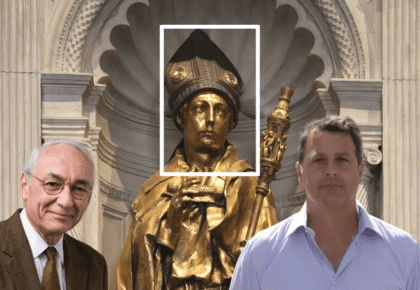 The fifteenth-century Florentine sculptor, Donatello, is well known for the volume and beauty of his work. Less well known is the role he played in changing the conception of artistic production from craft to what we now call art. This webinar will consider these factors lying behind one of the most extraordinary sculptural productions of the Italian Renaissance or of any time, leading the sixteenth-century biographer, Giorgio Vasari, to equate the genius of Donatello with that of Michelangelo.