At age 71, Michelangelo Buonarroti, carver of the Pietà, David, Moses, and painter of the Sistine Chapel — was suddenly busier than ever. In 1546, Pope Paul III handed Michelangelo control of the beleaguered St. Peter’s project — a study in architectural mismanagement, plagued by flawed design and faulty engineering. Assessing the situation with his uncompromising eye and razor-sharp intellect, Michelangelo overcame the furious resistance of Church officials to persuade the Pope that it was time to start over. For the remaining 18 years of his life, Michelangelo devoted himself to constructing the largest building in the world, and the artist’s greatest masterpiece. This is the story of a person who never retired, yet gained strength and vitality by devoting himself to his most important creation.

Professor Wallace has published extensively on Renaissance art: in addition to more than 90 articles and essays (including two short works of fiction), he is the author and editor of eight different books on Michelangelo, including the award-winning, Michelangelo: The Complete Sculpture, Painting and Architecture (1998), Discovering Michelangelo (2012), and a biography of the artist, Michelangelo: The Artist, the Man and his Times (2010/11), which is available in paperback. His most recent book, Michelangelo, God’s Architect (2019) focuses on the artist’s late-life and his greatest creation: the building of St. Peter’s Basilica in Rome. 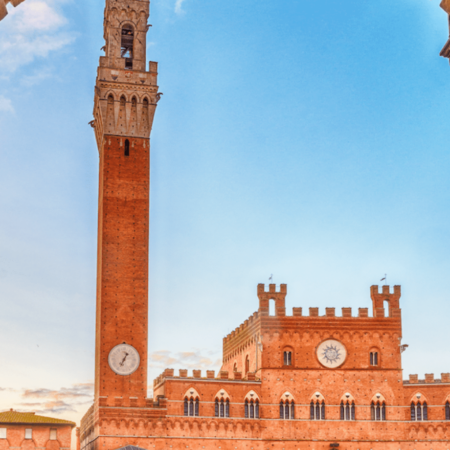