Episode Info:
This episode examines the history and patronage of one of the great medieval churches of Florence: Santa Maria Novella. The seat of the Dominican Order in Florence, the rather severe style of the art in this church reflects the orthodox philosophy of this particular religious order. Perhaps the most spectacular of the decorative spaces in this church is its chapter house, known as the Spanish Chapel.

– Buongiono! I’m Dr. Rocky Ruggiero. Join me in Rebuilding the Renaissance and making art and history come to life.

– Welcome to the “Rebuilding The Renaissance” podcast, your guide to the art and history of Italy, from the glory of Rome, to the magnificence of the Renaissance. And now, here’s your host, Dr. Rocky Ruggiero.

– Buongiorno, everyone. Our podcast today is a continuation of our discussion concerning the art that was produced after the Black Death. You may remember that in my last podcast we were in San Gimignano talking about those rather gruesome frescoes in the Collegiate or in the Duomo, of that particular Tuscan town.

– For more information on lectures and programs in the United States, art history tours in Italy, and for online video lectures, visit RockyRuggiero.com. 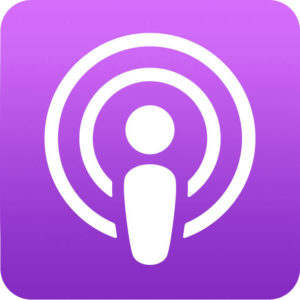