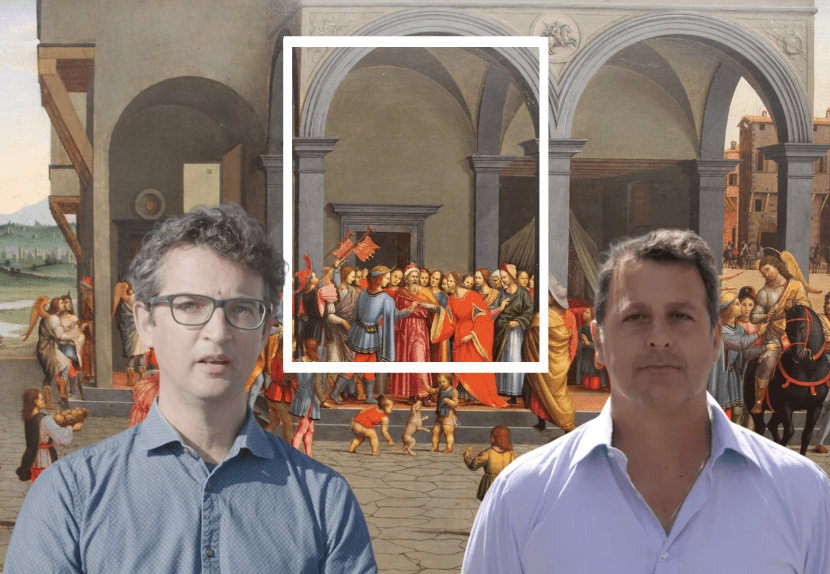 It is well known that classicizing inscriptions were widely used in Renaissance Italy to mark elite domestic buildings with the authority and identity of their patron-owners. Previous studies have tended to discuss these textual interventions on the designed surfaces of the palazzo as personal statements of a given patron’s erudition and desire for memorialization. Instead, this paper moves between better-known monumental ‘private’ inscriptions of individual palaces and the often-overlooked ‘public’ texts that were widely affixed to both private and public sites. The latter were often mundane statements that legislated behaviour, professed civic cohesion, claimed sponsorship of public amenities or quite simply indicated the ownership of rental property by a third party. By considering both textual forms in conjunction, Fabrizio Nevola will argue that the blurred and contested boundaries between domestic and public urban space were literally inscribed on the walls of the streets of the Renaissance city. Comparisons will be drawn between evidence from various Italian cities, and the proposal will be advanced that through the sixteenth century wall inscriptions came increasingly to be used as an instrument of government control, as they functioned as visual markers of how authorities sought to manage the everyday uses of public space.

Prof. Fabrizio Nevola is Professor of Art History and Visual Culture at the University of Exeter. He specializes on the urban and architectural history of Early Modern cities, with a particular focus on public space and the Italian peninsula. Recent work has involved significant elements of digital humanities approaches, also applied to public engagement: try out the Apps, Hidden Florence and Hidden Florence 3D (App Store and Google Play). He is the author of the prize-winning Siena: Constructing the Renaissance City (Yale University Press, 2007) and Street Life in Renaissance Italy (Yale University Press, 2020).