WEBINAR RECORDING:  "What Does it Mean to be Modern?"

“What Does it Mean to be Modern?” 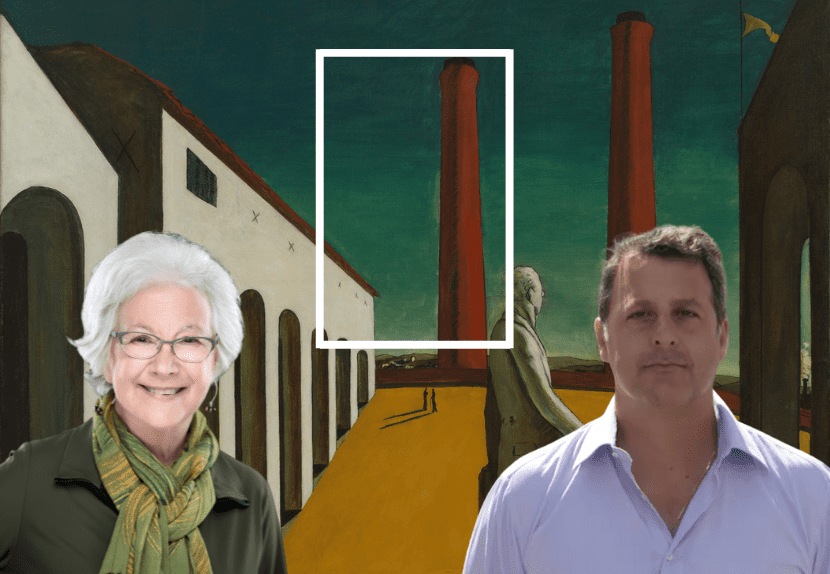 WEBINAR RECORDING | “What Does it Mean to be Modern?”

In the first decades of the twentieth century, European art underwent a period of profound structural and philosophical change. As it sought relevance in this creative landscape, Italy found itself in a complicated position. Many of the radical aesthetic ideas coming out of Paris, Germany, and the Soviet Union struggled for legitimacy in a country that remained steeped in history and deeply attached to an artistic legacy that had been admired for centuries. Italian modernism thus took shape in the context of a constant dialog between the demands of historical continuity and the influx of new ideas from abroad. This talk with introduce some of the major changes that emerged in early twentieth century European art, with special emphasis on how Italy’s most progressive artists negotiated this space.