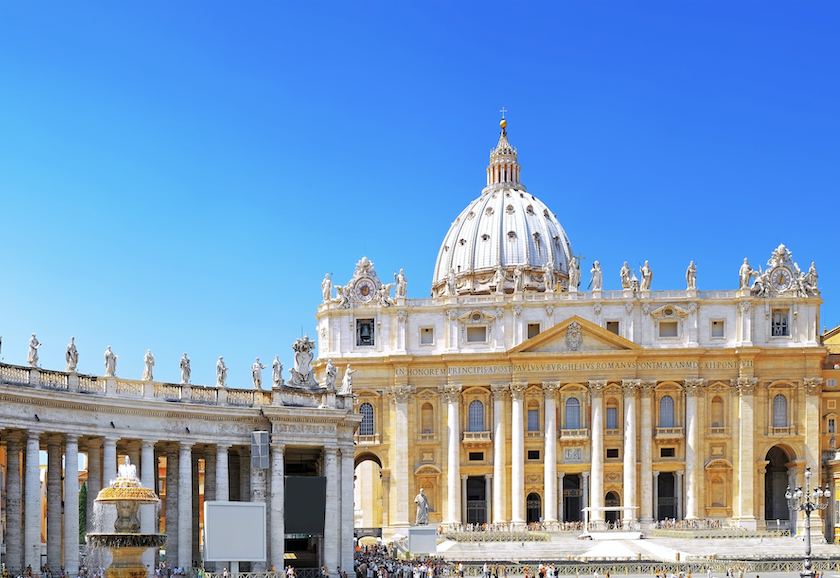 With the return of the Papacy to Rome in the late 14th century, the city began a long process of recovery from the collapse of the Roman Empire, which occurred a millennium earlier. The Pope would assert his role not only as the spiritual, but also as the earthly leader of the Latin Christian world. With the reconstruction of St. Peter’s Basilica and the Vatican Palace, the Pope now also had an appropriate seat from which to rule as the “Father of Kings.”

This webinar will examine the major works of the Vatican collection including the Sistine Chapel, the Raphael Stanze, Roman Antiquities and the architecture of the most important church in the Catholic world – Saint Peter’s Basilica.