WEBINAR RECORDING: "The Beauty of Ugliness in Renaissance Art"

“The Beauty of Ugliness in Renaissance Art” 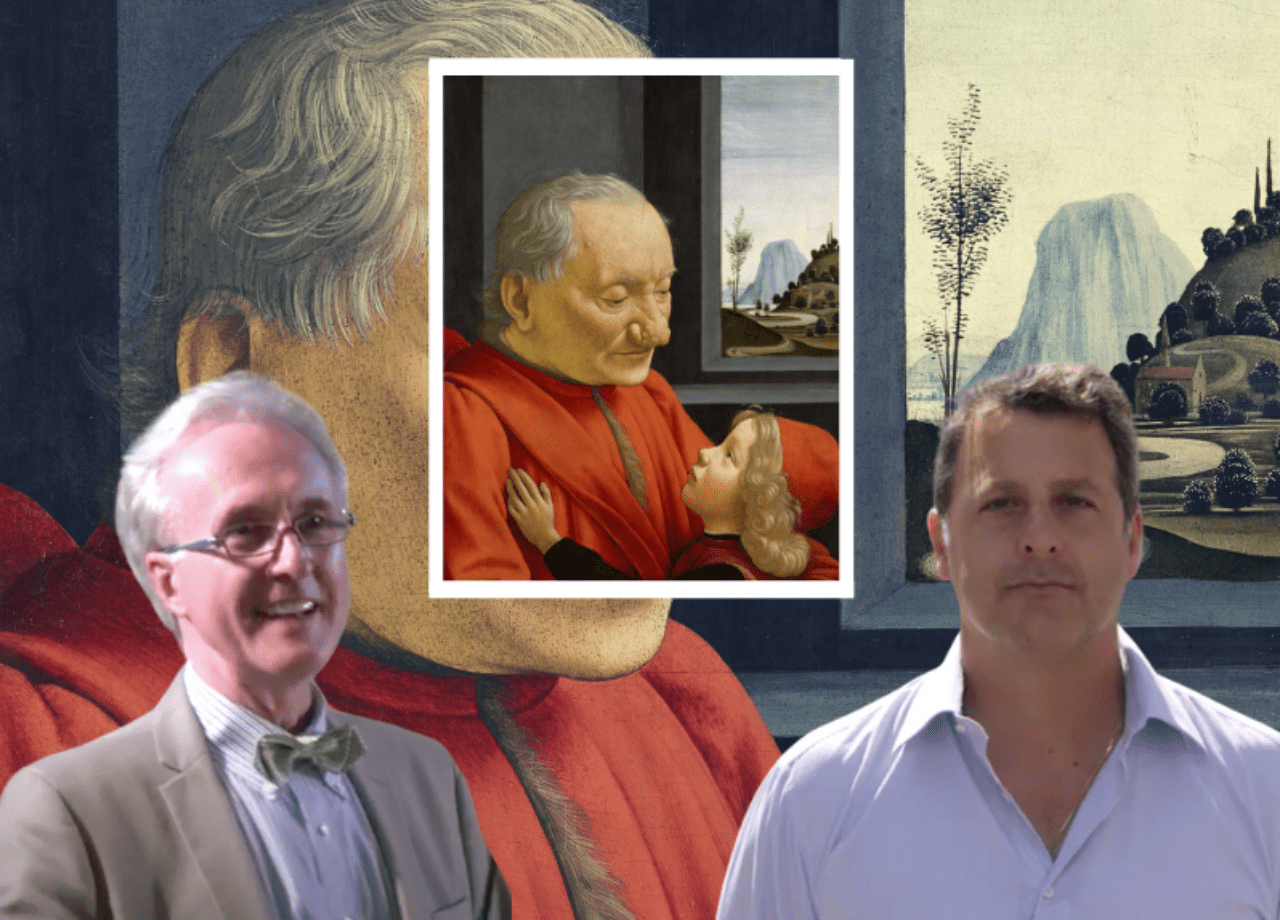 Renaissance artists’ fascination with the real world led them to explore and depict surprisingly engaging representations of ugly subjects, not just beautiful and idealizing ones. While many people maligned the unfortunate or ugly as evil, artists often found unrecognized beauty and meaning in images of the poor, the malformed, the suffering, and the imperfect. This lecture will utilize examples from the sculpture of Donatello and Michelangelo as well as paintings by Ghirlandaio, Piero della Francesca, Matthias Grunewald, and Caravaggio to demonstrate how artists uncovered intrinsic beauty in everything they saw.

Gary M. Radke is Professor Emeritus of Art History at Syracuse University, where he directed the Florence Graduate Program in Renaissance Art and was named Meredith Professor for Teaching Excellence. His publications on Italian medieval and Renaissance art range from a book on the 13th-century papal palace in Viterbo to essays on the patronage of nuns in Renaissance Venice. He curated major loan exhibitions throughout the United States on Italian Renaissance sculptors Lorenzo Ghiberti, Luca della Robbia, Andrea del Verrocchio, Michelangelo, and Leonardo da Vinci. His widely distributed college textbook on Italian Renaissance art, co-authored with John Paoletti, appeared in four editions and in Spanish and Chinese translations. Gary is past president of the Italian Art Society and a fellow of the American Academy in Rome.