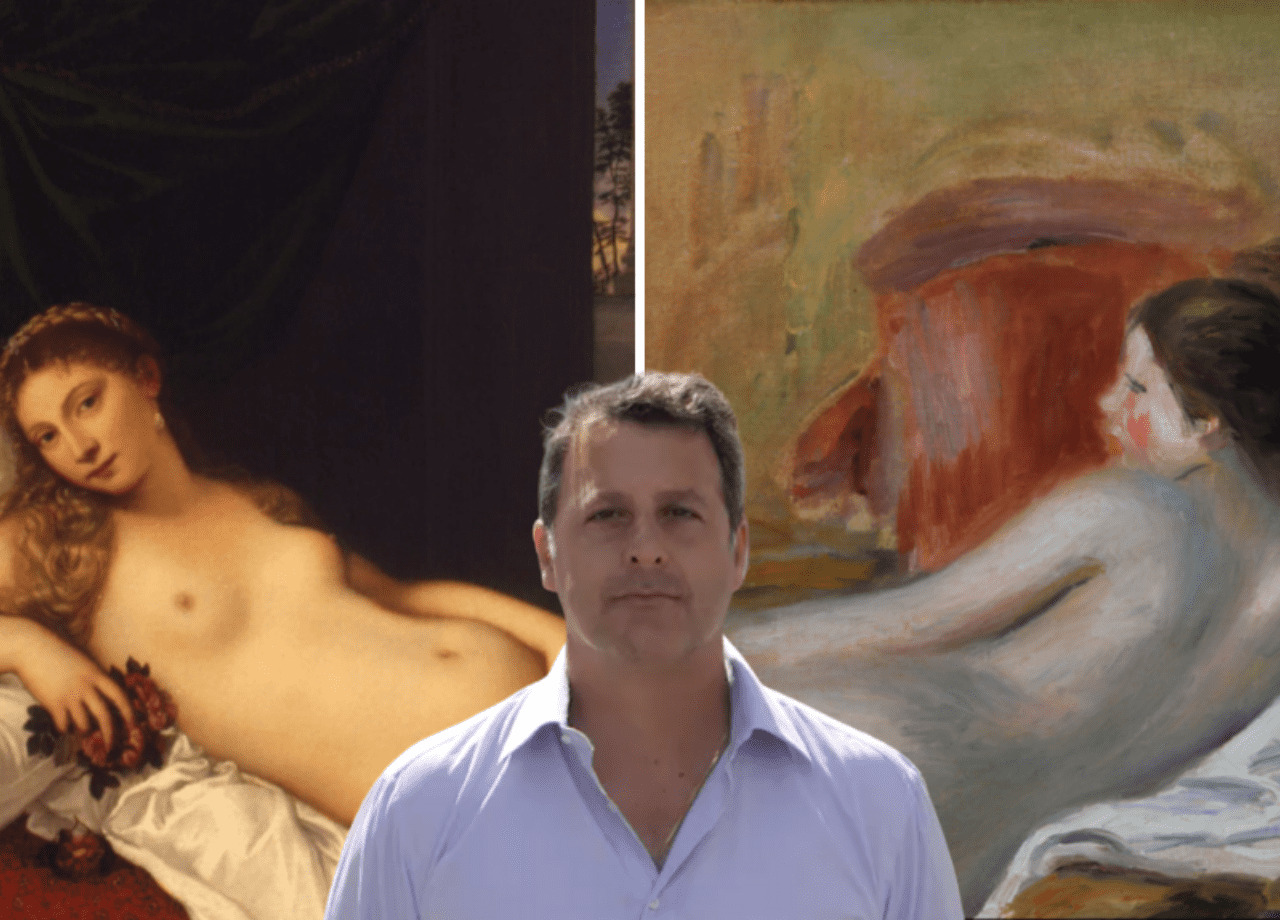 Pierre-Auguste Renoir’s poorly documented trip to Italy in 1841 marked a turning point in the artist’s career. After seeing works by Titian, Raphael and Leonardo first hand, the French artist declared, “I had gone as far as I could with Impressionism and I realized I could neither paint nor draw.” In fact, most Renoir critics describe the artist’s reaction to the virtuosity of Renaissance artists not as a “rebirth,” but instead as prompting the death of his revolutionary Impressionist style. This lecture will follow the footsteps of Renoir’s Italian voyage and examine those Italian artists and works of art that so marked the painter and his style.