“Michelangelo and the Terrible Pope” 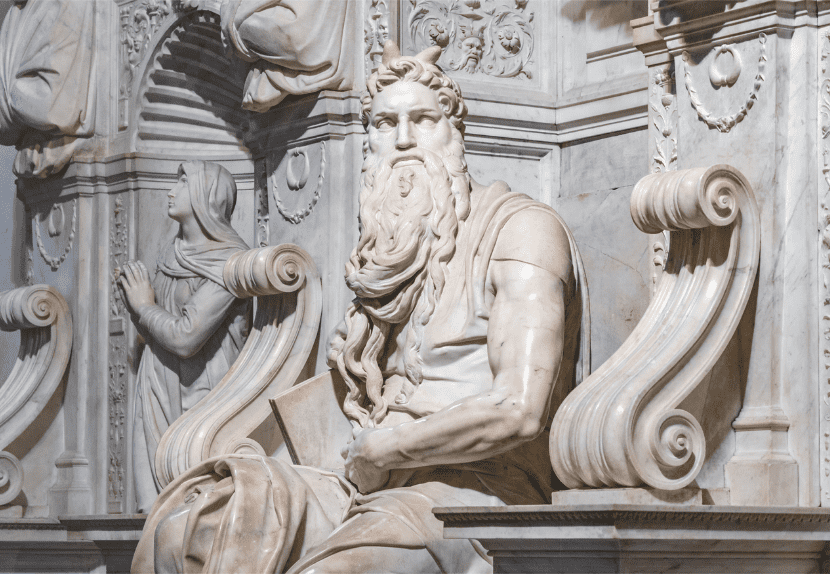 When Michelangelo was called to Rome in 1506 by the recently elected Pope Julius II, it was to design and carve the mother of all tombs. Intended to stand four stories in height and directly over the tomb of St. Peter, and to accommodate 40 over-life-sized statues, it was a direct reflection of both the pope’s megalomaniacal tendencies and the artist’s overreaching ambition. The Sistine ceiling was the first of a series of interruptions to a project whose contract would be reworked three more times over nearly four decades of legal battles between the rock-star artist and the exasperated heirs of Pope Julius II. Dr. Rocky will explore the strenuous and dramatic relationship between the “terrible” pope and the “divine” artist.