“Medici: The Art of Power” 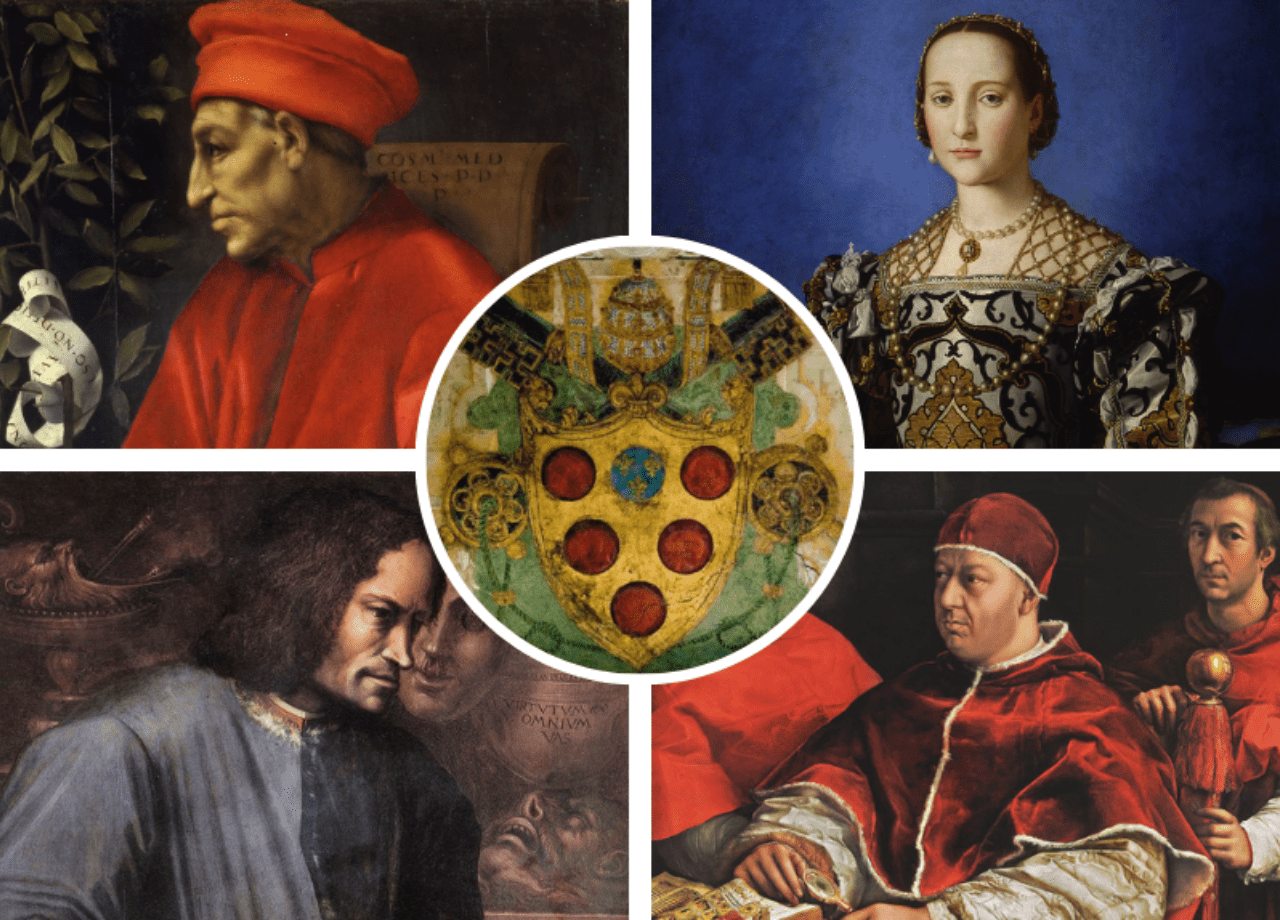 Join Dr. Rocky for this free webinar where he will examine one of the longest lasting dynasties in history. From relatively modest beginnings, the Medici family became one of the most wealthy and powerful in Europe. As bankers to some of Europe’s most important rulers, including the Pope, the Medici had a very strong influence on the geo-politics of their time. But perhaps their most enduring legacy is that of patrons of the arts. Artists such as Donatello, Brunelleschi, Botticelli, and Michelangelo all developed under and enjoyed Medici largesse. The art of the Renaissance had become the visual political language of the Medici, and it was clearly a language of power.