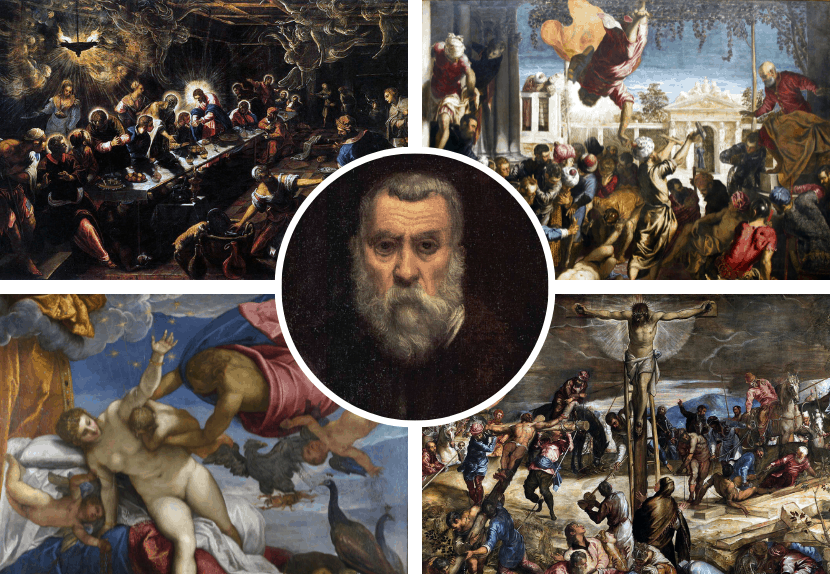 Jacopo Robusti, better known to the world as “Tintoretto”, was one of the most important painters of the Italian Renaissance. A native of Venice, his career spanned a half-century during which time he produced some of the largest and most dramatic paintings of the Renaissance. His frenetic style and bold brushwork were both celebrated and criticized by his contemporaries.

Join Dr. Rocky for this free webinar where he will examine this often described Venetian “Mannerist” painter, whose unique painting style was less a matter of effect, and more an attempt to combine light, space, and form into intense emotion.