“Confessions of a Female Terrorist: Anna Laura Braghetti and the Red Brigades” 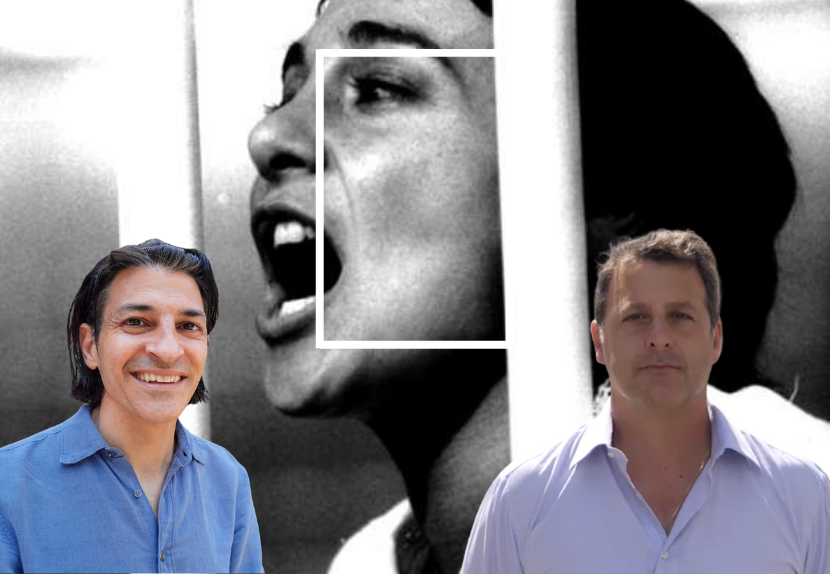 The years of domestic terrorism in Italy (gli anni di piombo) from the late 1960s until the early 1980s are still today largely shrouded in mystery. A few of the protagonists of the violent episodes of the period have, however, captured our imagination. One of these protagonists is Anna Laura Braghetti, a member of the Red Brigades who played a major role in the most dramatic act of political violence of the time: the kidnapping and eventual murder of Aldo Moro, one of the most important political figures of the age. In this presentation, I will talk about Braghetti’s role and discuss her own confessions of the episode, which she recounted in her book, Il prigioniero (The Prisoner), published in 1998.