WEBINAR RECORDING:  “An Enemy of the Human Race? A Defense of Niccolò Machiavelli”

“An Enemy of the Human Race? A Defense of Niccolò Machiavelli” 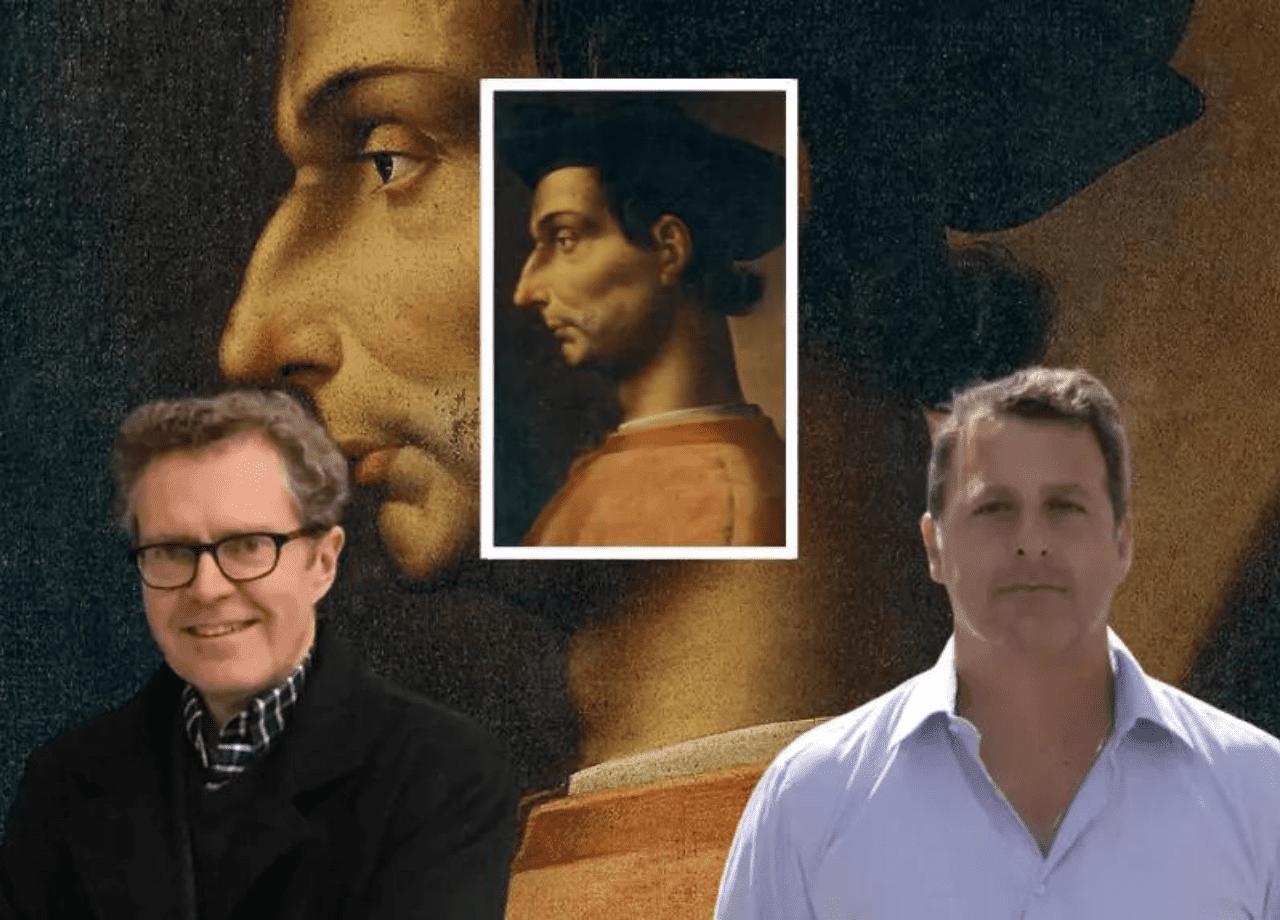 WEBINAR RECORDING | “An Enemy of the Human Race? A Defense of Niccolò Machiavelli”

Niccolò Machiavelli has a bad reputation. “Everyone hated him because of The Prince,” a friend observed around the time of his death—and the suspicion and hatred have barely abated in the 500 years since. However, Machiavelli’s writings are far more sophisticated than selective readings of the more hard-boiled passages of The Prince would seem to suggest. Far from being “an enemy of the human race”—as an English cardinal once called him—Machiavelli was a perceptive writer whose lessons on leadership, liberty, virtue and good government we might do well to heed today. This lecture by Ross King, author of Machiavelli: Philosopher of Power, will place him in the context of his times and examine his more positive legacy and influence.

Ross King is the award-winning author of numerous books on Italian and French art and history, including “Brunelleschi’s Dome” and “Michelangelo and the Pope’s Ceiling”. His biography “Machiavelli: Philosopher of Power”  has been called a ‘convincing portrait of one of the most misunderstood thinkers of all time’. His most recent book, published in April 2021, is “The Bookseller of Florence: The Story of the Manuscripts That Illuminated the Renaissance”. 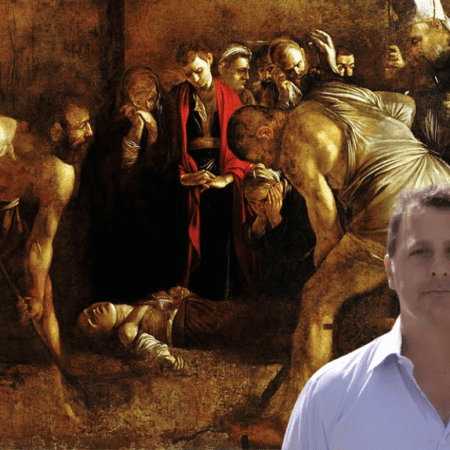 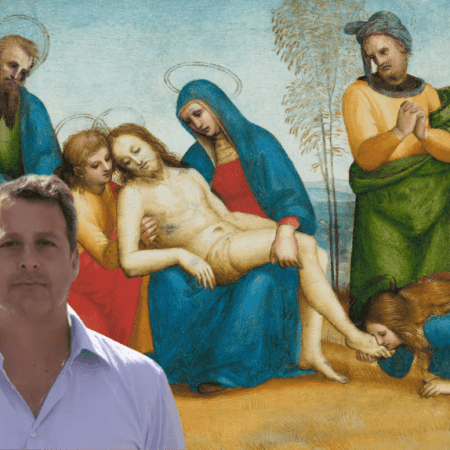 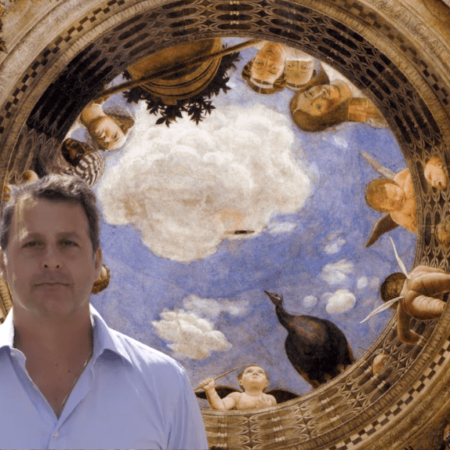